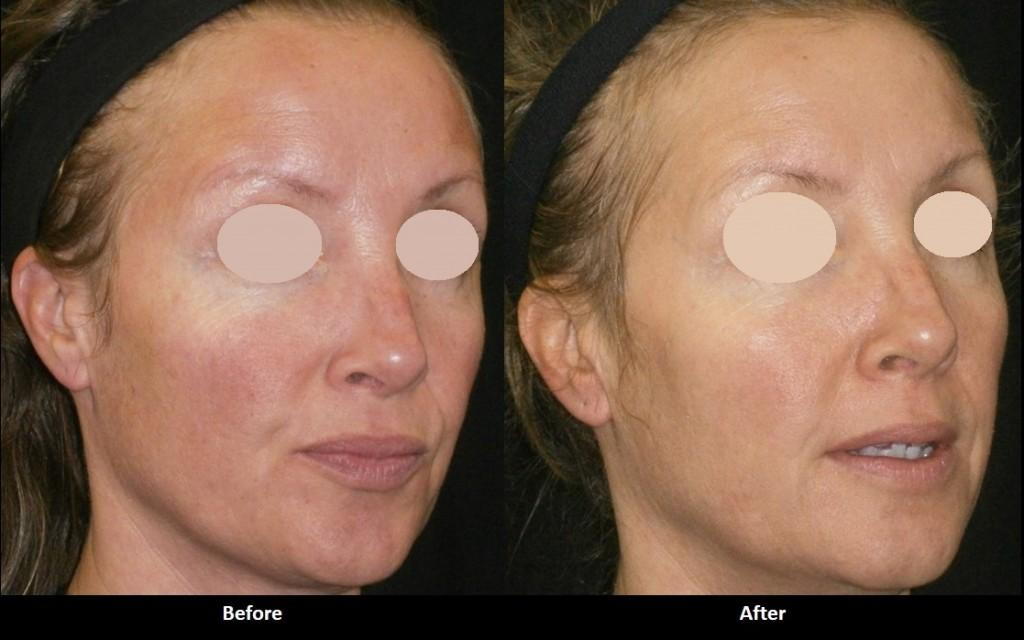 On December 23, 2014, the FDA announced that it has approved a new drug, Soolantra (ivermectin 1 % cream), for the treatment of rosacea. Rosacea is a common condition where flushing occurs typically in the central face in response to heat, alcohol, spicy foods, emotional stress, or other triggers. There are currently few treatments for rosacea inculding IPL photofacial treatments and topical products such as Metrogel (metronidazole), niacinamide, and the recently approved Mirvaso (brimotidine 0.33% cream). Other treatments include trigger avoidance and strict sunscreen use. Soolantra (ivermectin) has anti-parasitic and anti-inflammatory actions. The cause of rosacea is unknown. Some studies demonstrate an association between rosacea and increased levels of Demodex mites in the skin. It is clear that there is an increase in inflammation in the skin of patients with rosacea. Either way, the newly approved Soolantra allows for another mode of treatment for the redness and bumps of rosacea that sometimes look like acne. For the treatment of rosacea, Dr. Alex recommends combination therapy with products such as Soolantra, Mirvaso, Rosamax gel, and the Elta MD UV Clear sunscreen with treatments such as the Forever Young BBL IPL photofacial. Contact us for a free consultation with Dr. Alex.